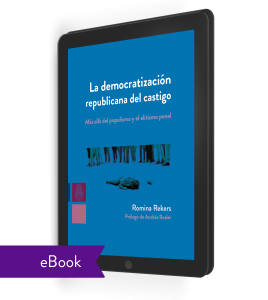 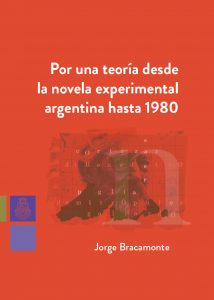 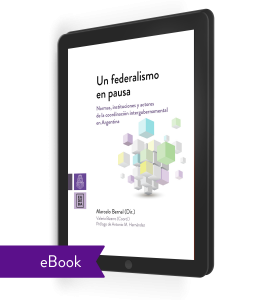 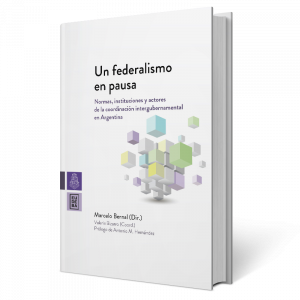 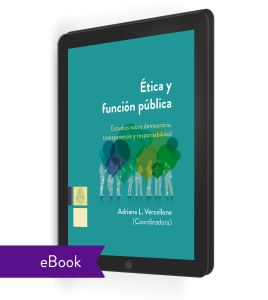 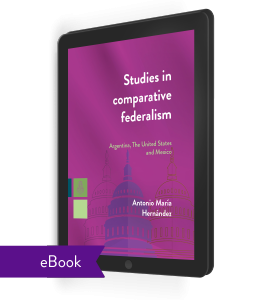 Comparing the federalism of Argentina with that of the United
States, which was its model, and with that of Mexico, which,
like the Argentine, is Latin American, is a complex and difficult
challenge, for many reasons, starting with the breadth and depth
of the different historical, juridical, political, economic, cultural,
and social situations that must be analyzed.
Chapter I explains the conceptual and methodological underpinning of this study, beginning with some theoretical concepts of
federalism and of the classification of federal political systems,
to be able to accurately characterize our object of study. (…) We
must also add another special consideration concerning the
problem of transplanting constitutions, as occurred in Argentina
and Mexico with the United States constitution. This is the reason for the greater length of Chap. II, comparing the federalism
of Argentina with that of the United States, where we devote our
attention to that important debate and other cultural, institutional, and political aspects in which we differ. Finally, Chap. III
compares Argentina with Mexico, a country with which we have
greater historical, political, and cultural similarities, being part of
Latin America. This an earlier study, so it is not as developed as
the previous chapter, in which we compare not only the historical
and constitutional but also the functional aspects and those
related to subnational constitutionalism and municipal law. In
this case, we concentrate on the historical and constitutional
questions of the federalisms of Argentina and Mexico and leave
a deepening of this comparative study for the future. 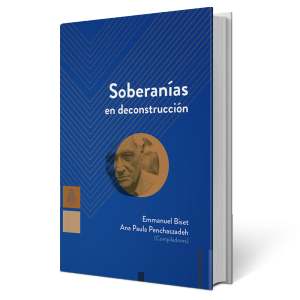 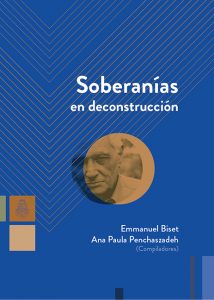 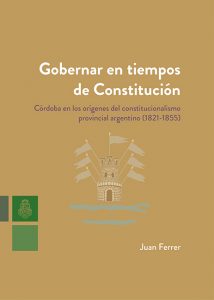 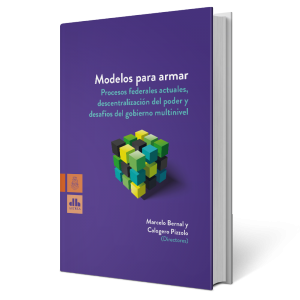 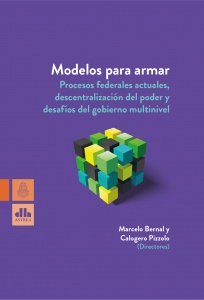 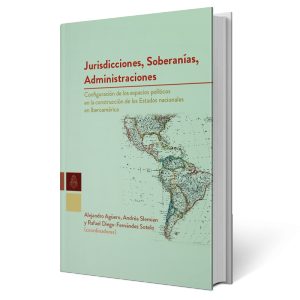 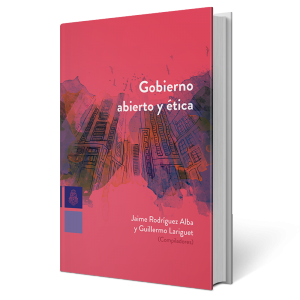 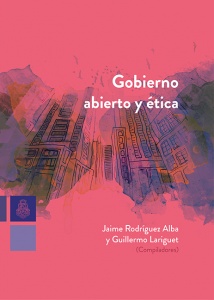 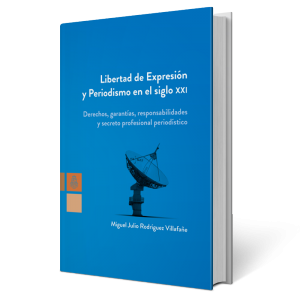 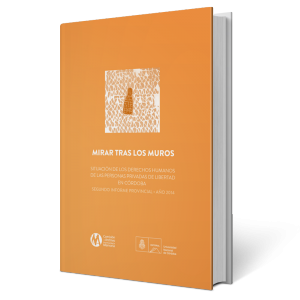 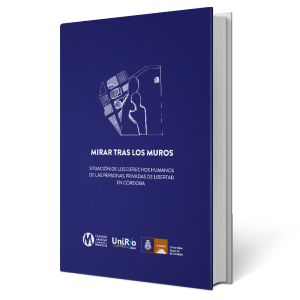 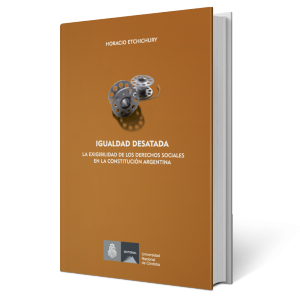 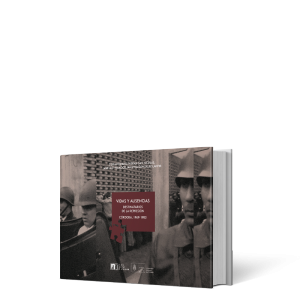 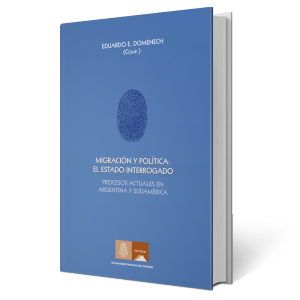